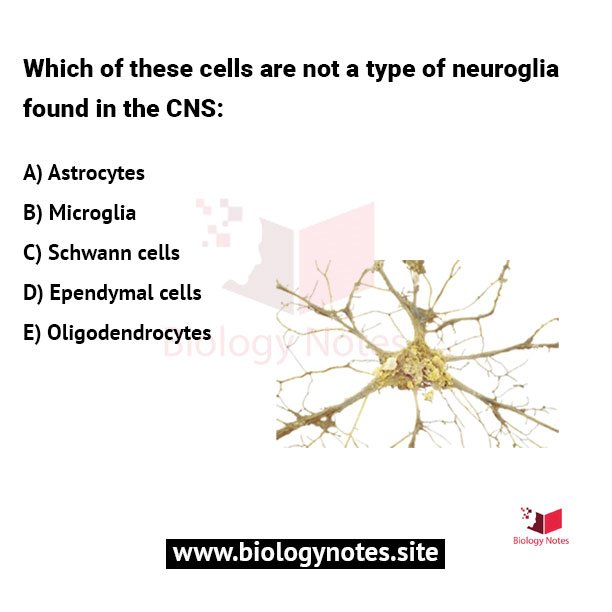 There are three types of glial cells in the mature central nervous system:  astrocytes, oligodendrocytes, and microglial cells.

Astrocytes, which are restricted to the brain and spinal cord, have elaborate local processes that give these cells a starlike appearance. The major function of astrocytes is to maintain, in a variety of ways, an appropriate chemical environment for neuronal signaling.

Oligodendrocytes, which are also restricted to the central nervous system, lay down a laminated, lipid-rich wrapping called myelin around some, but not all, axons.

Myelin has important effects on the speed of action potential conduction. In the peripheral nervous system, the cells that elaborate myelin are called Schwann cells. As the name implies, microglial cells are smaller cells derived from hematopoietic stem cells (although some may be derived directly from neural stem cells). They share many properties with tissue macrophages and are primarily scavenger cells that remove cellular debris from sites of injury or normal cell turnover. 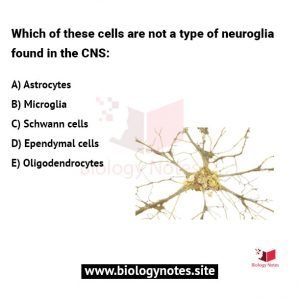