In human the kidney is retroperitoneal i.e., the kidney is located outside the coelomic cavity and is covered by peritoneum (coelomic epithelium) from the ventral side only.

The two kidneys are asymmetrical, the Rt. being posterior to the Lt.

Each kidney is bean-shaped with a groove (hilus) in the middle. The hilus is absent in frog’s kidney.

Each kidney (Metanephros type) is differentiated into 2 −regions:

At certain points, the cortex extends into medulla forming ‘Columns of Bertini’.

The tip of the pyramid is called papilla, and the major collecting duct (Duct of Bellini) opens at this point.

The spaces, larger and smaller, into which pyramids open are called major and minor calyx.

As mentioned above, the Nephron is the structural and functional unit of the kidney.

The nephrons in human are of 2−types:

Each nephron consists of the following prominent parts. 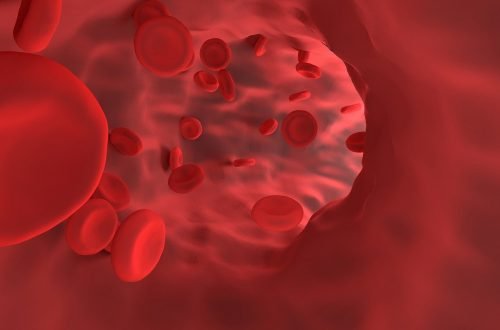 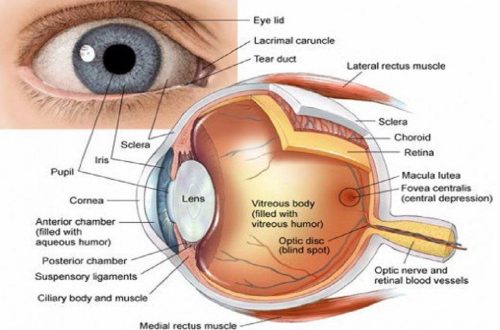