Q1: The diameter of most animal cells ranges from

Q2: Which of the following is a feature found in BOTH prokaryotic and eukaryotic cells?

A) extensive array of intermediate filaments

B) multiple linear chromosomes in each cell

D) mitotic spindles that partition chromosomes into the daughter cells

E) All of the above are found in both types of cells.

Q3. Knowing what you know about phospholipid bilayers; if you wanted to build your own membrane protein, what would your amino acids need to have in order to stay in the membrane?

Q4: What make parts of the endoplasmic reticulum rough? The presence of

B) proteins in the membrane

Q5: The proteins that make up the electron transport chain in animals are located

A) on the outer mitochondria membrane

B) on the inner mitochondria membrane

C) in the mitochondria matrix

D) in the cytoplasm

E) in the nucleus

Q6: CFTR is a human plasma membrane glycoprotein. If a cell is currently synthesizing CFTR, in what areas of the cell will these proteins be found?

Q7: A researcher made an interesting observation about a protein that was translocated into the rough endoplasmic reticulum (ER) during its synthesis and eventually ending up in the plasma
membrane. Significantly, the protein in the plasma membrane was found to be slightly larger than the cognate protein in the ER. The protein was probably changed in the

Q8: Clathrin, a member of the coating protein family, is responsible for:

A) Bending the membrane into a pit

B) Directing the vesicles to the proper compartment

C) Pinching off of the vesicle from the donor compartment

D) Fusing the vesicle to the target compartment

E) The transport of the vesicle along microtubules

Q9: Lysosomes can be expected to be present in large numbers in cells which

Q11: Which of the second messengers listed below remains bound to the plasma membrane?

A) can be activated by nuclear receptors

D) is an integral membrane protein

E) is activated by calcium released from the Golgi apparatus 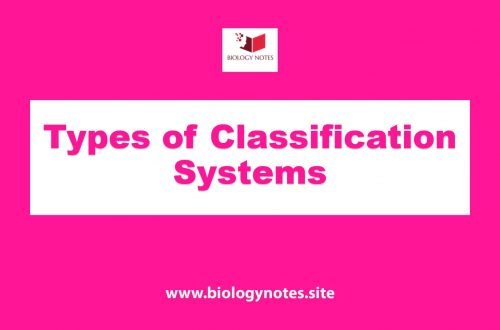 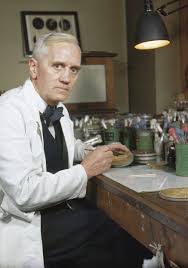 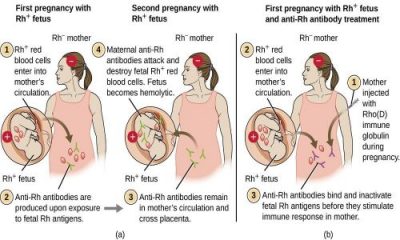