Ans. The sequence of events by which cell duplicates its genome, synthesis of other constituents of the cell and eventually divides into two daughters cell.

Ans. A) Interphase B) M Phase

Q3. What is the G1phase of the interphase?

Ans. The G1 phase Corresponds to interval between mitosis & initiation of DNA replication.

Q4. Which phase follows the S phase in the cell cycle?

Q5. What is mitosis?

Ans. Cell divides equally to produce identical daughter cell so that they receive an equal number of chromosomes as that of its parents cell.

Q6. What is meiosis?

Ans. It is a special type of division takes place in the gonads during gametogenesis by which the diploid cell undergoes division producing haploid daughter cells.

Q7. In which phase of cell division crossing over?

Ans. During pachytene of prophase-1

Q8. What term is used for a full set of DNA instructions in a cell?

Q9. In which phase of the cell division the chromosomes are set free in the cytoplasm?

Q10. By which method cytokinesis occurs in animals cells?

Ans. By process of furrowing of plasma membrane exactly at the middle.

Q11. What is the significance of Pachytene?

Q12. At What stage of mitosis, chromosomes arrange themselves around the equator?

Q13. What is karyokinesis?

Q14. What is cytokinesis?

Q15. What is the average cell cycle span for mammalian cell?

Ans. Since no of chromosomes in the parent and progeny cells is the same time.

Q18. What are bivalents?

Ans. The homologous chromosomes which are involved in the pairing process are called bivalent

Ans. The process of the pairing of homologous chromosomes during zygotene

Ans. cytological appearance of X mark at the site of recombination

Ans. When cell undergoes meiotic division that daughter cells receive half the chromosome number that of it’s parent cell.

Ans. It is a precursor of cell wall formed at middle of the nuclei in a divisional cell. later forms middle lamella

Q24. In yeast, mitosis is a means of reproduction, Why?

Ans. The yeast is a unicellular organism

Q25. Mention the significance of chaismata.

Ans. Chaismata helps in exchange of part of the chromatids of non-sister chromatids.

Q26.  In which phase of the M phases the morphology of the chromosome can be best studied?

Q27. What is a metaphasic plate?

Ans. The plane of alignment of the chromosomes at the equator

Q29. Name the enzyme which is involved in crossing over.

Q30. What is the significance of crossing over?

Q31. What is mean by recombination?

Q32. What is interphase

Q33. Which phases of the cell cycle take longer time to complete

Q34. Name the adult animal cell which does not divide

Ans. It is a multinucleate condition arise due to karyokinesis not followed by cytokinesis

Q36. Give an example for syncytium

Ans. The two haploid daughter cell still attached to each other at the end of telophase-1 is called diad.

Ans. The stage between the two meiotic divisions

Ans. The four haploid cell still attached together at the end of telophase-II

Q40. Mention the role of centriole during cell division?

A) Centriole undergoes duplication during S-phase

B) it establishes the polarity in a divisional cell

Q41. Write the difference between zygotene and pachytene? 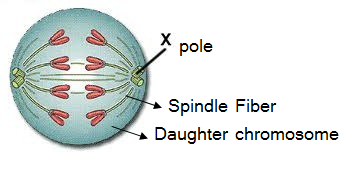 Ans. a) The mitosis helps in increase in the number of cells

b) In unicellular organism it is a means of reproduction

Duplication of centriole —Occur in cytoplasm 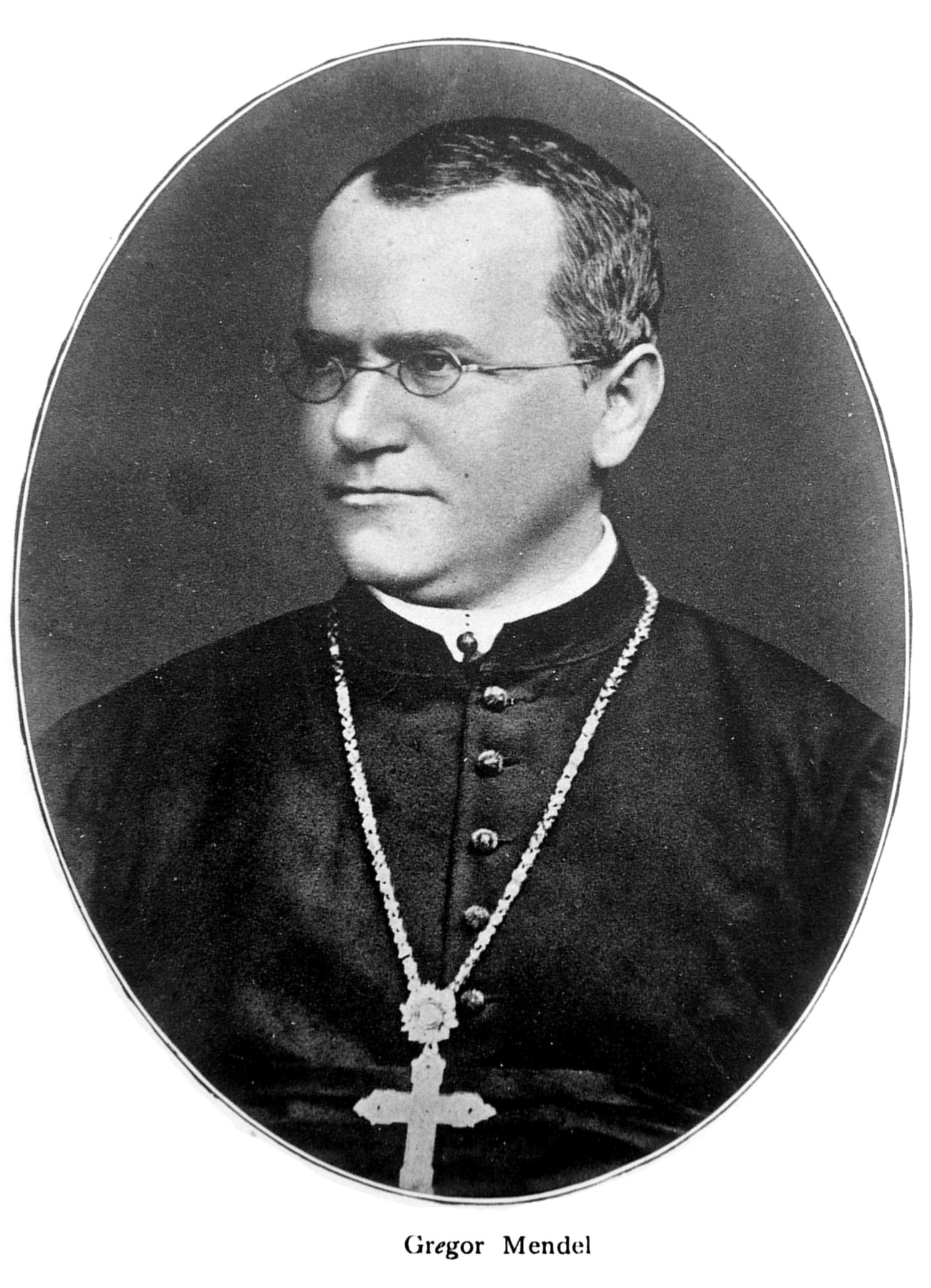