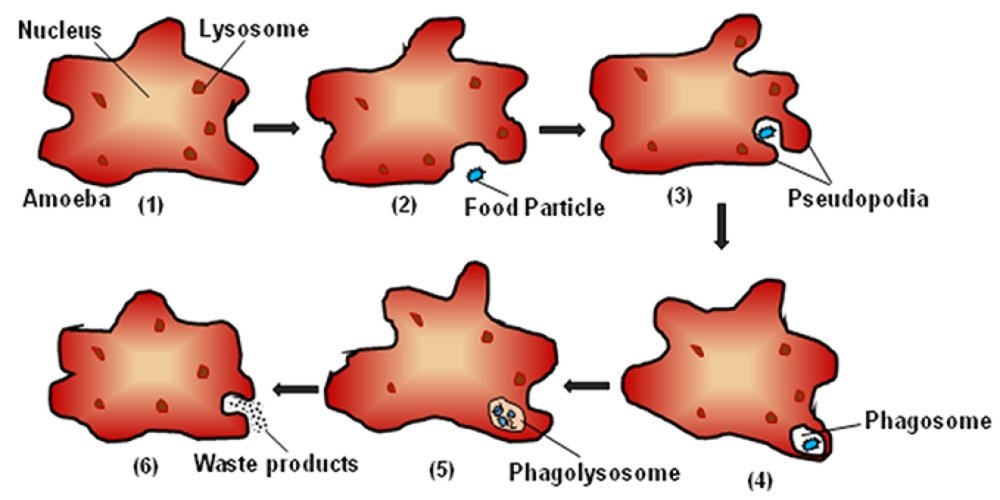 DIFFERENT MODE OF DIGESTION IN ORGANISMS

The collective processes by which a living organism takes food which are necessary for their growth, maintenance and energy needs is called nutrition. The chemical substances present in the food are called nutrients.
It is important to know the different modes of nutrition in all living organisms in order to understand energy flow within the ecosystem. Plant produces high energy organic food from inorganic raw materials. They are called autotroph and the mode of nutrition is known as autotrophic nutrition. Animals feed on those high energy organic food, are called as heterotrophs and their mode of nutrition is known as heterotrophic nutrition.
Heterotrophic nutrition further sub-categorise in holozoic, parasitic, and saprophytic
mode of nutrition based on the pattern and class of food that is taken inside.
Holozoic Nutrition:  It involves taking entire organic food and this can be in the form of whole part of plant or animal. Most of the free-living protozoans, humans and other animals fall into this category.
Saprophytic Nutrition: The organism fulfils the requirement of food from the rotten parts of dead organisms and decaying matter. The organisms secrete digestive enzymes outside the body on their food and then take indigested food. It is a kind of extra-cellular digestion. Examples: Housefly, Spiders etc.
Parasitic Nutrition: The organism fulfils the requirement of food from the body of another organism. The parasites are of two distinct types, one which lives inside the host and the other which lives outside. The internal parasites usually multiply inside the body cavity of host and most of the times are life-threatening while the other lives outside and can play the role of vectors in spreading diseases. Example of internal parasites is Plasmodium, tapeworms etc. while the example of external parasites may include mostly fleas and insects.

Ingestion: The act of taking food inside by the organisms is called ingestion. Most of the animals consume solid food, excepting a few (mosquitoes, flies and spiders suck in liquid food). Different animals use different organs for this purpose. For example Amoeba, a unicellular organism can ingest food from its body surface. In Hydra, the food is taken inside with the help of tentacles. In vertebrates like frogs, birds and mammals, well-developed organs and methods are present to ingest food.
Feeding involves procurement as well as ingestion of food. Depending upon the nature of food, feeding may be of three types in animals.
Microphagy: This method is also known as filter feeding. Food particles smaller in size pass through filter along with water. The food particles are trapped and utilized whereas water is removed from the body. Examples of organisms which show microphagy are paramecium, sponges, crustaceans, certain fishes and birds, blue whales, etc.
Macrophagy: This method involves the feeding of food particles which are large in comparison to the size of the organism. Organisms swallow whole food without chewing. Example of organisms which shows macrophagy are amoeba, hydra, certain amphibians, reptiles, fishes and birds.
Liquid feeding: Leeches, tape-worm, mosquitoes, bugs, spiders, flies, bats and milf sucking young mammals shows different feeding behaviour where they ingest liquid
food, known as liquid feeding or fluid-feeding.
We have listed some mode of feeding that organism exhibits

Mechanism of ingestion in unicellular organisms (such as amoeba)

When food particles come in contact with the cell surface of amoeba, it slowly engulfs the whole food with the help of pseudopodia. This process takes place in approximately 2 min.
Different modes of ingestion reported in amoeba are as follows:

Ingested food remains in the food vacuole. The food vacuole is then transported deeper into the cytoplasm where they fuse with lysosome that contains amylase and certain proteinases. After digestion, solid food is converted into liquid diffusible form and readily absorbed by cytoplasm through diffusion process. The undigested food is egested by exocytosis. The complete steps of nutrition are shown in Figure

Mechanism of Digestion in the multi-cellular organism (such as Hydra)

Hydra is a freshwater diploblastic animal. It’s body composed of two layers. Outer layer is protective and sensory epithelium and the inner layer is gastrodermis act as a nutritive epithelium. The central body cavity is known as coelenteron act as the digestive tract.
Hydra catches the prey with the help of tentacles, a protrusion just outside the mouth. The circumference of mouth can extend according to the size of food particle. Thus it can swallow comparatively large animal. Soon after ingestion, digestion process starts with the help of enzymes secreted by granular glands, which appears just after ingestion. The undigested food is then egested through the mouth. The complete mechanism of nutrition in hydra is shown in Figure

Mechanism of Digestion in sponges:

Sponges don’t have the distinct digestive system. They engulf food by the support of water flow system. They show filter-feeding behaviour, where food particle filters out of the water passing through them. Only particle smaller than 50 micrometres can enter through ostia. Sponges consume food by phagocytosis with the help of pinacocytes or
archaeocytes. Food particles smaller than 0.5 micrometres can catch and consumed by
choanocytes.

Mechanism of Digestion in Lower Vertebrate such as Cockroach

Cockroach searches the food with the help of antennae, maxillary and labial palps. These appendages bear sense organs. With the help of labium and labrum, the pro-legs pick up and bring food to the pre-oral cavity. Mandibles contain teeth which help in mastication of food in a pre-oral cavity. The lacinia present in the maxillae also helps in mastication. The food is mixed with saliva in a pre-oral cavity. The saliva of cockroach contains amylase, chitinase and cellulose which digest carbohydrate partially in a pre-oral cavity. Food from the pre-oral cavity is then transported to esophagus and then into the crop. Crop is analogous to the stomach of human, which store food for some time and also digestion takes place. Then food reaches to gizzard for crushing into fine particles, which then passes to midgut. Most of the digestion carried out in the midgut. Digested food is absorbed by the inner lining of midgut through diffusion. The undigested food passes to hindgut. Water and electrolytes absorb here and the undigested liquid food is converted to semisolid faeces, which the passed out through anus in the form of small dry pellets. The complete digestive system of cockroach is shown in Figure

MECHANISM OF DIGESTION IN HIGHER VERTEBRATE (SUCH AS HUMAN):

Mastication or chewing: The foods engulfed or captured by most of the mammals are mechanically broken into smaller pieces. The teeth are perfectly designed for chewing. The anterior teeth (incisors) provide a strong cutting action and the posterior teeth (molars) a grinding action. Jawbones and muscles help them in doing this work. In herbivores animal (e.g. sheep, cow and horse) the premolar and molar teeth have well-developed ridges for effective grinding of the food. In carnivores animals (e.g. tiger, cat, dog) the canine teeth are sharp and large for tearing the flesh. Chewing process is mainly caused by chewing reflex. The presence of bolus in the mouth first initiates reflex inhibition of the muscles of mastication, which causes the lower jaw to drop. The drop of lower jaw initiates a stretch reflex of the jaw muscle that in turn initiate rebound contraction, which automatically raises the jaw upward to closure of the teeth. But again bolus compress against the lining of the mouth, which inhibit the jaw muscles once again, allowing the jaw to drop again and rebound another time; this is repeated again and again.
Chewing is important for proper digestion of any kind of food (except liquid food) but it is most important of fruits and raw vegetables because there indigestible cellulose membrane around the nutrients causes hindrance for digestion. Chewing also increase the surface area of food so that enzymes can act properly and increase the rate of digestion.
Deglutition or swallowing: Swallowing is a complicated process because pharynx is
involved both in respiration and swallowing. The pharynx is converted into food tract
only for few seconds at a time without compromising respiration.
Swallowing can be divided into three stages: 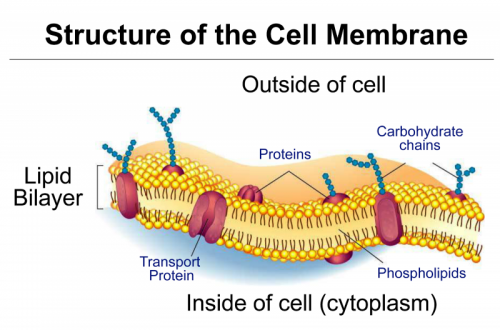