PHYLUM IN ANIMAL OR DIVISON IN PLANT 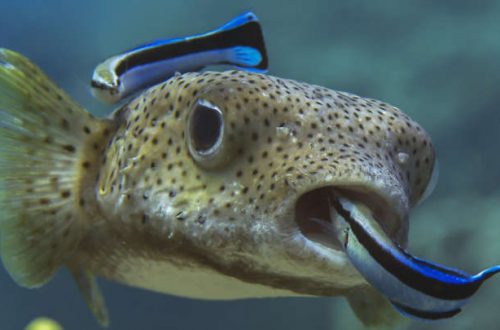 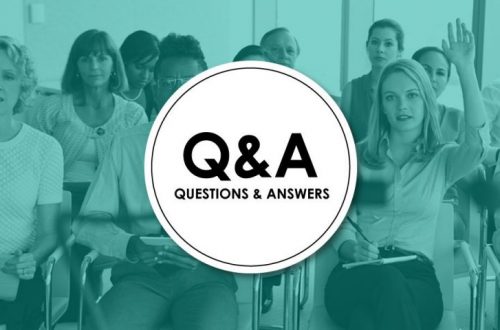 Q & A on Components of Cytoplasm