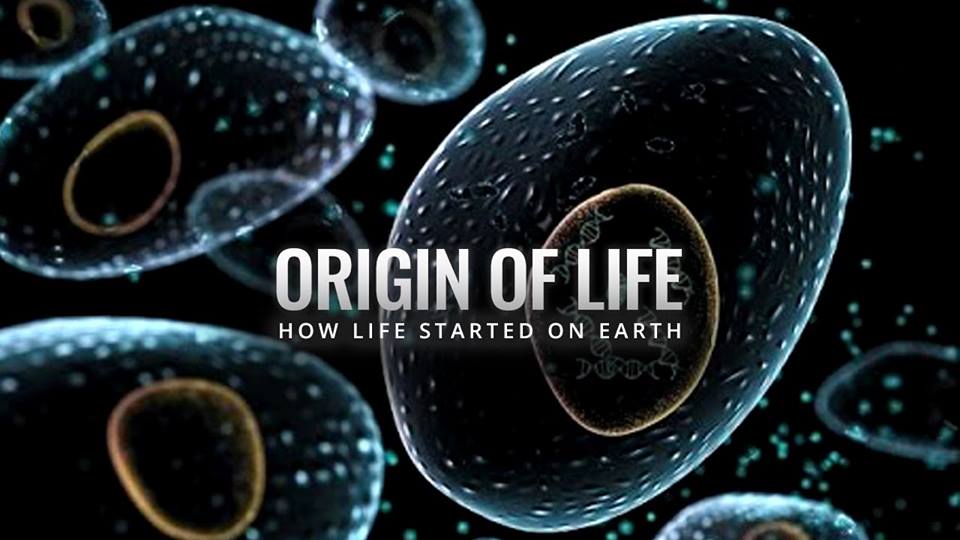 The earth was formed about five billion years ago. At that time it was extremely hot. The existence of life in any form at that high temperature was not possible. As such, two questions arise pertaining to life:
1. How did life originate on earth?
2. How did primitive organisms evolve into new forms resulting in the evolution of a variety of organisms on earth?

Chemosynthetic Theory of Origin of Life

Several theories have been put forth to explain the origin of life. The widely accepted theory is the Chemosynthetic theory of origin of life, proposed by A.I. Oparin. Other theories such as the theory of Spontaneous Generation are of historical importance only.

Chemosynthetic Theory
Life might have originated at first on earth through a series of combinations of chemical substances in the distant past and it all happened in water.

Probable stages in the origin of life

The sources of energy were the ultraviolet rays or electric discharge (lightning) or heat. Either alone or a combination of these energy sources caused reactions that produced complex organic compounds (including amino acids) from a mixture of ammonia (NH3), methane (CH4), water (H2O) and hydrogen (H2). The amino acids are the building blocks of proteins which are the main components of protoplasm.

Stanley Miller and Harold C. Urey in 1953 set up an experiment with an air-tight apparatus in which four gases (NH4, CH4, H2 and H2O) were subjected to an electric discharge for one week. On analyzing the liquid, they found a variety of organic substances in it, such as amino acids, urea, acetic acid, and lactic acid

The large molecules of different kinds combined together to form multi-molecular heaps or complexes. Some simple fat molecules arranged themselves around this molecular complex in a sort of membrane. It was observed in the laboratory experiments that when such complexes reached a certain size they separated from the surrounding solution in the form of what were termed “coacervate drops” of microscopic size, moving in the liquid with a definite boundary (coacervate means “heap” referring to the combining together of the molecules).

Coacervate like aggregates were probably the precursors of the first living
cells.

Now, some sort of “metabolism” could occur within these coacervates with synthesis of certain substances and breakdown of others. The latter (i.e. breakdown reactions) could provide energy.
Some of the earliest formed proteins might have acted like enzymes and would have affected the rates of reactions. It is also believed that RNA molecules might have shown enzymatic activity in the “primordial soup” of chemical compounds. Such molecules have been termed ribozymes.

Some sort of nucleoproteins or nucleic acids may have evolved by random combinations which have provided two more properties to coacervate–like bodies.
These include :
(i) chemical reactions from the nucleic acids, and
(ii) the capacity to reproduce through duplication of the nucleic acids (Fig.).
Thus, cells were produced that could be called the simplest primordial life. Figure depicts the probable stages of origin and evolution of living beings.
The primitive “drop”–like forms of life were all heterotrophs, unable to manufacture their own food but derived it from environment.

Early atmosphere of earth had no free oxygen, the forms until then could at best be only “anaerobic”. Chlorophyll–bearing organisms later released free oxygen which gave greater possibilities for life to evolve.

Thus, the simplest form of life originated through four main stages. Thereafter, a wide variety of organisms came into existence through biological evolution. 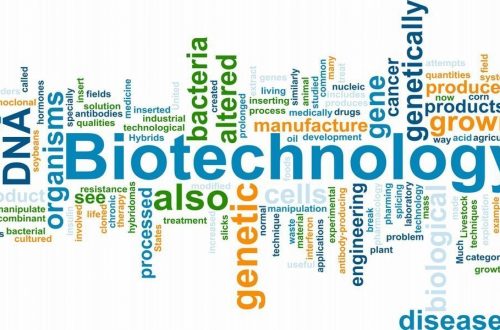